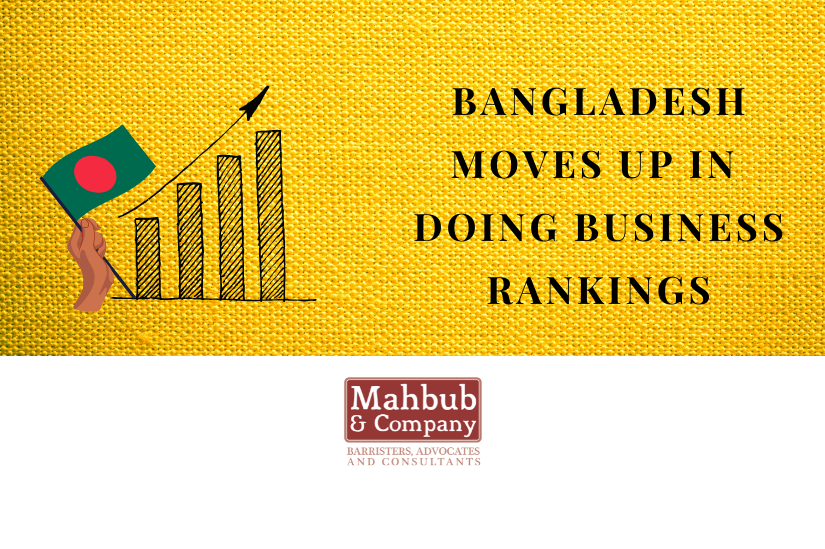 Bangladesh improves on its “Ease of Doing Business” score and moves one notch up in the global rankings from 177 to 176.

The Doing Business project is led by the World Bank Group which publishes a report objectively measuring business regulations and their enforcement across 190 economies and selected cities at the sub national and regional level. It provides quantitative indicators on regulation for 10 underlying factors, namely starting a business, dealing with construction permits, getting electricity, registering property, getting credit, protecting minority investors, paying taxes, trading across borders, enforcing contracts and resolving insolvency.

The Doing Business collected data for the biggest business city Dhaka and the second biggest Chittagong on an aggregate of 78:22% and the score was then calculated as the population-weighted average of the scores for these two cities.

Bangladesh has been ranked 176th out of 190 economies in the Doing Business 2019 report published on Wednesday. The “Ease of Doing Business” score has improved slightly from 41.06 to 41.97.  The country has ranked better than in 2018 in the categories of “Getting electricity”, “Registering Property”, “Paying Taxes” and “Resolving Insolvency”, worse in the categories of “Starting a business”, “Dealing with construction permits”, “Trading across borders”, “Getting credit”, and “Protecting minority investors”, while ranking the same in the category of “Enforcing contracts”. The comparative table is below:

Despite a slight rise in the overall global rankings, Bangladesh’s position amongst South Asian countries has fallen due to Afghanistan’s swift rise from 181 last year to 167 this year. Furthermore, despite the overall rise, the country’s position has fallen in most of the sub-categories.

Bangladesh’s fall in key sub-categories this year is a blow to the country as its reform projects geared towards this very ranking have finally been appearing to gain visible traction. As part of its efforts overhaul of the investor experience, the Bangladesh Investment Development Authority (BIDA) was established and has been leading efforts to provide better, easier and transparent services to investors. The Parliament has put in place the ‘One-Stop Service Act, 2018’ to set-up “One Stop Service Centers” in the BIDA and special economic zones to facilitate domestic and foreign investors getting all required licenses, permits and registrations with regard to their business from a single window. The one-stop mechanism, which is not yet operational, has great potential to improve the rankings in the “Starting a business” category where Bangladesh’s rank has deteriorated this year.

The Report highlighted the facts that Bangladesh has continued to invest in the electricity grid over the past year, and that since 2015, Bangladesh has increased road networks in Chittagong and Dhaka. As a result of the grid-capacity expansion, distribution utilities in both cities are now able to accommodate more connection requests—reducing the time required for businesses to obtain a new electricity connection. This time period has come down from more than 400 days in 2014 to less than 150 days in 2018.

The marginal change in position indicates that while the country has taken some initiatives to ease the processes of doing business, the pace of reforms needs to increase significantly. The report further reflected that the categories of “Dealing with construction permits”, “Getting credit”, “Trading across borders” and “Resolving insolvency” have all been affected and have deteriorated over the last one year despite the fact that Bangladesh has been constantly trying to improve in all the key factors listed in Doing Business report.

One of the biggest blows is to the category of “Protecting minority investors” where Bangladesh has dropped significantly in the rankings – from 76 to 89. The country’s score has been recorded as low particularly in the “Extent of shareholder rights”, “Extent of ownership and control” and “Extent of corporate transparency” sub-indexes.

The report also pointed out that Bangladesh has identified its top priorities for trade facilitation as capacity building activities at ports and customs offices as well as communicating with relevant actors to ensure the proper adoption of regulations.

The BIDA had been organizing quarterly coordination meetings with experts including from the legal services industry and from the different government bodies responsible for providing licenses, permits and registrations in a bid to improve Bangladesh’s position in the Doing Business rankings. Mahbub & Company is a participant and contributor in the meetings. It is believed that with focused and coordinated efforts, Bangladesh can significantly improve on its rankings next year. 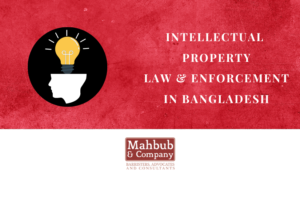 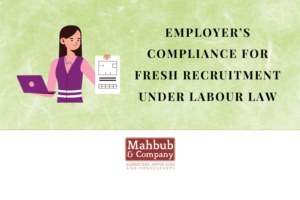 In recent times, Bangladesh has become one of the top choices for companies and corporate entities l ...

Bangladesh, which currently stands as one of the leading countries in South-East Asia, is home to a ...