Bangladesh’s Labour Law In The Time Of The Covid-19 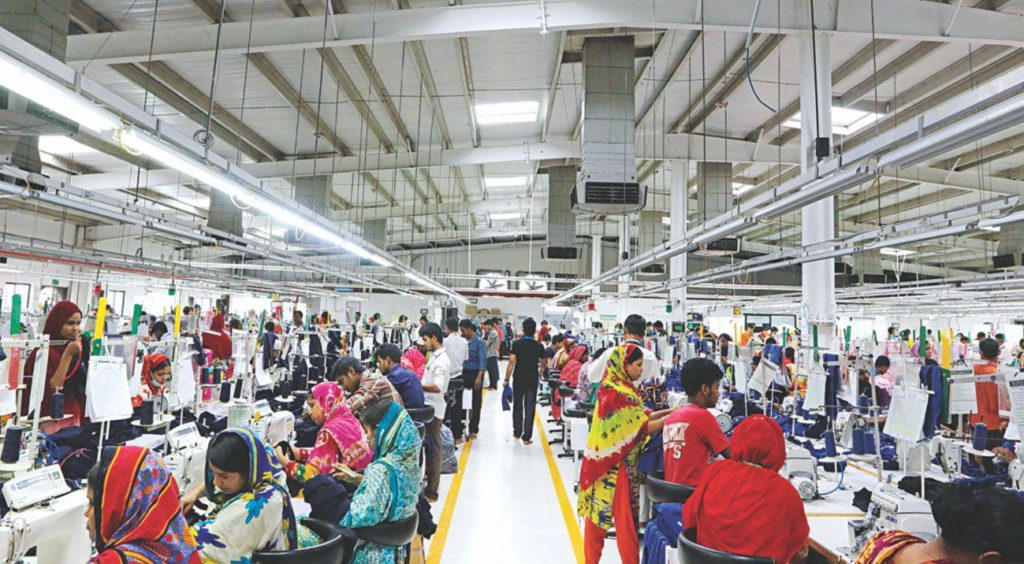 In the wake of the current Covid-19 “pandemic”the Government of Bangladesh has extended the earlier declared national holiday till 11th April, 2020. The Government has ordered to close down all the Government as well as private offices during this period. All shops except hospitals, pharmacies, kitchen markets will remain closed and transportation services will be very limited during this period. The Government has also advised everyone not to go out except for emergency reasons. Only companies associated with emergency supplies like food, medicine and technology based companies are exempted from the purview of what is practically a “lockdown”.

As such, businesses are faced with the burning question of – what now? How are they going to pay the salaries of the employees since the economy of the country, along with the world, has come to a standstill. What to do if they cannot afford to pay their employees anymore? How to retain their employees without having to let them go? Even after the public health situation improves, how to deal with the lack of economic activity caused by a potential global recession? In this unprecedented situation, it is important to look at what the Bangladesh Labour Act (BLA), 2006 has in store for employers trying to weather the storm.

According to the provisions of BLA, 2006, an employer is entitled to stop the work of any particular section or the whole establishment due to any “epidemic”. Since the World Health Organization (WHO) has already declared COVID-19 as “pandemic”, it can easily be termed as an “epidemic” to satisfy the provisions of BLA, 2006. The condition is that such stoppage cannot extend beyond three working days as different procedures are to be followed in that case. During the period of stoppage of work if it lasts for more than a day, the workers will be entitled to their respective wages. However, casual or badli workers will not be entitled to such wages during the stoppage of work. For the affected piece-rated workers, their average daily earnings in the previous month shall be taken to be the daily wages.

A mechanism now being used around the world is to force employees to use earned annual leave days. The obvious benefit from an employer perspective is that workers going on leave during a lockdown or low-demand period will mean more workers will be available when the situation returns to normalcy later. However, the BLA does not provide any mechanism to force workers to go on leave, whether paid or unpaid. So even if an employer intends to use this mechanism, it must be upon mutual and informal negotiation with workers.

A method being used globally to cut labour costs during the current economic shutdown is temporarily laying off workers. As per the BLA, lay-off means the failure, refusal or inability of an employer to employ any worker due to shortage of coal, power or raw materials or accumulation of stock or the breakdown or malfunction of machinery. As general holidays are continuing and transportation services are very limited to emergency supplies only for more than a week now, it is probable that shortage of raw materials might occur and employers may have to lay-off its employees to reduce its business loss.

Lay-off is beneficial to both an employer and an employee as the employer gets to pay less in wages and other benefits, while the employee still has job security and some wages and benefits to see off a crisis period when jobs may not be available elsewhere. In order to qualify for lay-off, a worker must be one other than a badli or casual worker and must have completed at least one year of continuous service. The employer is responsible for keeping a muster-roll of laid-off workers during the lay-off period.

Retrenchment or “chhatai” (in Bangla) means terminating workers on the ground of redundancy. In case of retrenchment, if a worker is employed for at least a year, the following steps are required to be followed by the employer:

i)          One month’s notice in writing indicating the reason of retrenchment or wages in lieu of       such notice.

ii)         One copy of the notice is to be sent to the Chief Inspector and another copy to the CBA representative, if any.

If the retrenchment is on the expiry of a lay-off period, no notice is required to be served but additional 15 days wages or gratuity, whichever is higher, would be required to be given.The retrenched workers will be entitled to compensation at the rate of thirty days wages for their every completed year of service or gratuity, whichever is higher.

The BLA 2006 provides a fair procedure for employers to weather the storm and give workers as much security as practicable. But the global crisis brought upon by the Covid-19 virus is here to stay for sometime, if not as a public health issue, but as a trigger for a recession which will affect economies around the world. Bangladeshi employers, being reliant upon global demand for products, are bound to see fall in production and would require significant reductions in their workforce necessitating the steps described above. The government’s Tk. 5000 Cr will certainly encourage employers and give them impetus to keep their workers instead of retrenching them in the short run, but the extent to which it will help in the long run remains to be seen. For now, we hope for the best. 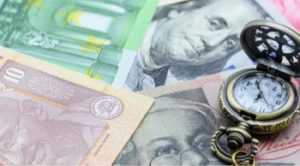 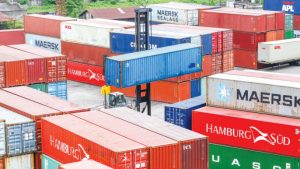 Rifat Rahman, Associate In Bangladesh, force majeure clause does not have any statutory basis and it ...