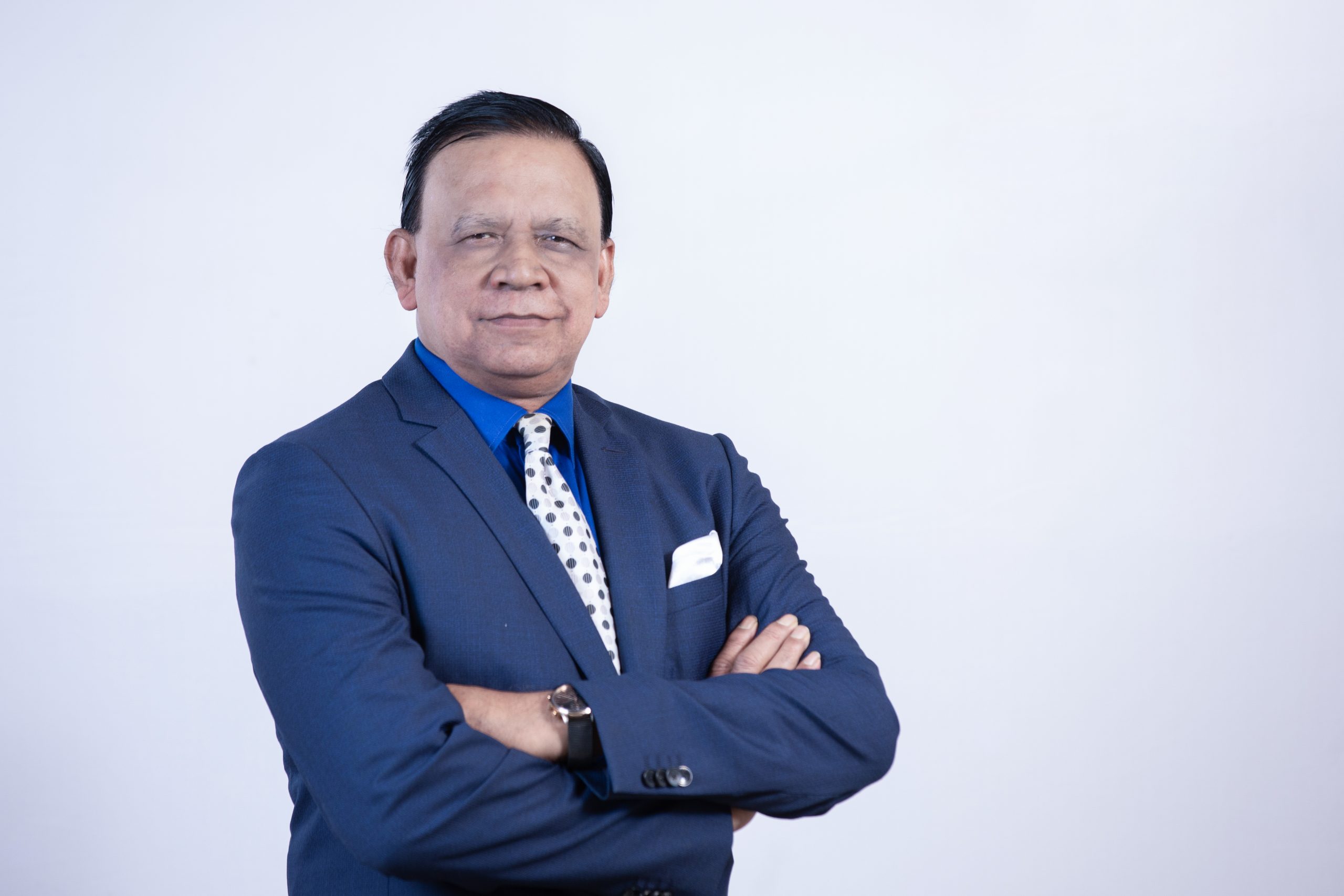 A. M. Mahbub Uddin is an elite litigator trained and called as a Barrister in England and Wales with over 25 years’ experience practising in the High Court and Supreme Court of Bangladesh. He has been counsel in over 40 landmark Supreme Court cases which have been reported in various law reports. He is one of the top advocates advising and representing clients in white collar crime disputes, with clientele that include a former Prime Minister, several Ministers, and high-net worth business personalities.

In the past year, Mahbub Uddin’s involvement comes in high-stakes matters such as one involving a Mutual Legal Assistance Request from the government of UAE for confiscation of a Swiss businessman’s assets in Bangladesh. Another matter of high importance is a multi-country fraud that led to money being laundered to a senior government official.

Mahbub Uddin has been elected Secretary General of the Supreme Court Bar Association a record seven times and also elected as one of fourteen elite members of the Bangladesh Bar Council in two terms.