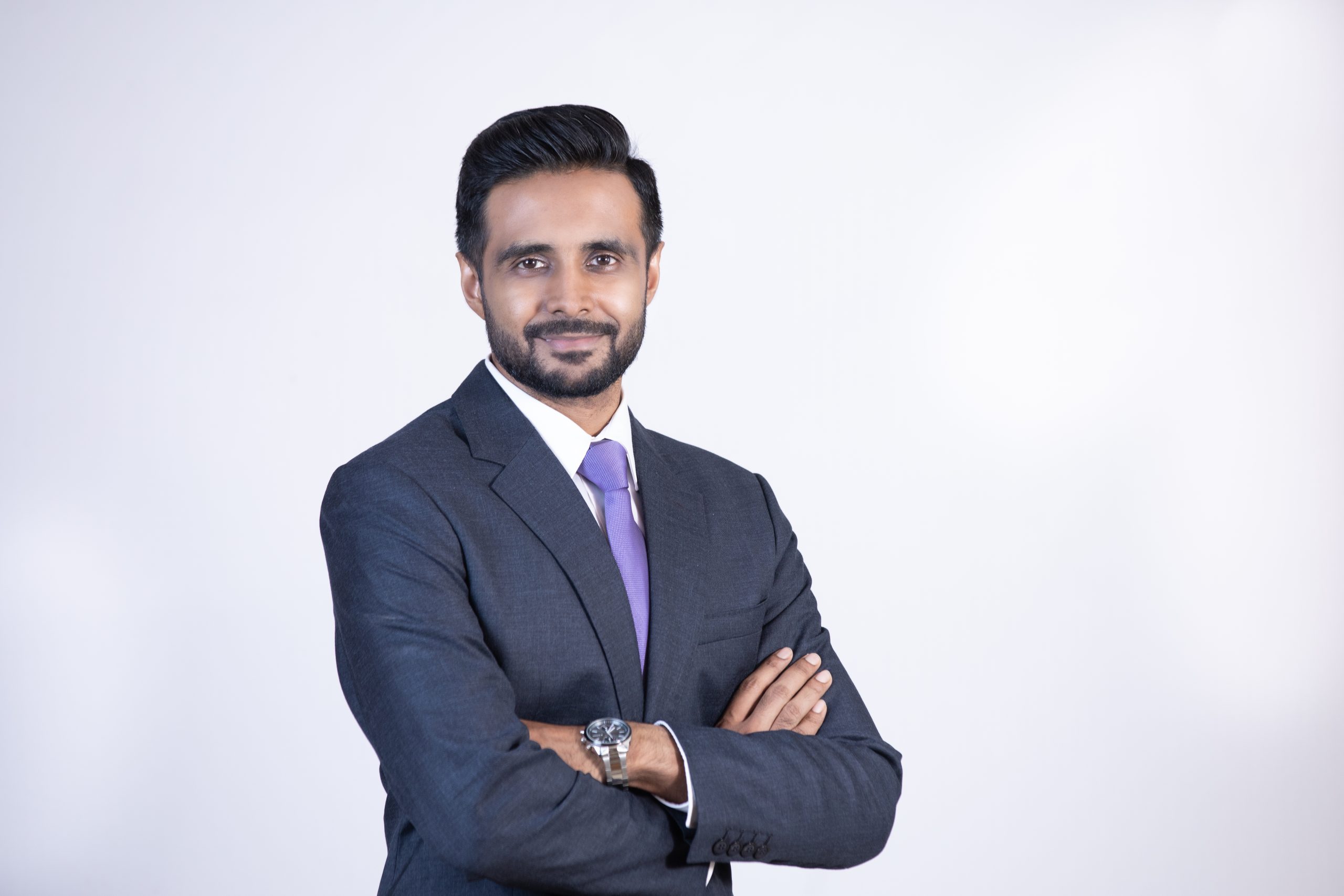 Saqeb Mahbub was called to the Bar of England and Wales by the Hon’ble Society of Lincoln’s Inn having completed his Bar Vocational Course from The College of Law of England and Wales (now named “The University of Law”). He has over 10 years of continuous work experience in Bangladesh as an Advocate at the Supreme Court of Bangladesh and has been engaged in providing consultancy services to various international organisations as an expert on human rights, access to justice and judicial reform for over a decade.

Having started his career at Huq and Company, the erstwhile leading name in dispute resolution, he joined Mahbub & Company in 2013. He has been the catalyst for transformation at the firm, particularly the disputes practice group.

Saqeb Mahbub leads nearly all the firm’s high stakes arbitration matters and is widely known for his advocacy and tact in hearings. Notable involvements over the past year include acting as Bangladeshi counsel for parties in proceedings relating to two SIAC arbitrations – one against Johnson & Johnson for a Bangladesh conglomerate. Further, his construction arbitration portfolio of the past year includes a dispute against a state owned energy company (for a Korean contractor), against a state owned hotel group (for a Dubai-based contractor) and two disputes in which he is representing a state-owned company (SKS) against construction contractors.

In the past year, Saqeb Mahbub was also counsel in a landmark company law case in the Supreme Court which decided the question of whether virtual AGMs were permissible for listed companies under existing regulations. The landmark judgment directly resulted in a change in the regulations.

Saqeb Mahbub also leads the firm’s corporate and M&A work and has been instrumental in the firm’s deep inroads in the foreign investment and technology M&A markets. He has successfully led, mentored and guided the teams advising a host of multinational clients seeking to establish entities in Bangladesh having provided them key advice on entity structuring, tax efficiency and employment issues. Saqeb has further led the firm’s work in M&A, particularly in the technology sector, where he has advised several cross-border investments in Bangladeshi tech companies.

The pandemic saw an acceleration in M&A activity particularly in the technology sector as traditional businesses had to be replaced or supplemented by tech solutions to serve a consumer base restricted in mobility. He advised several investments in online learning and e-commerce companies, many of which had complex cross-border corporate structures.